I am relatively new to MIR protocol but I am quite excited about it!

Was wondering if adding Visa as a mASSET wouldn’t be nice.
I am aware that there already was a proposal some time ago which was rejected with 9,97% yes votes. So it was very close.

My argumentation wouldn’t be that VISA is a great company and we should have it on the list. VISA just announced that they will allow payment settlements in crypto. 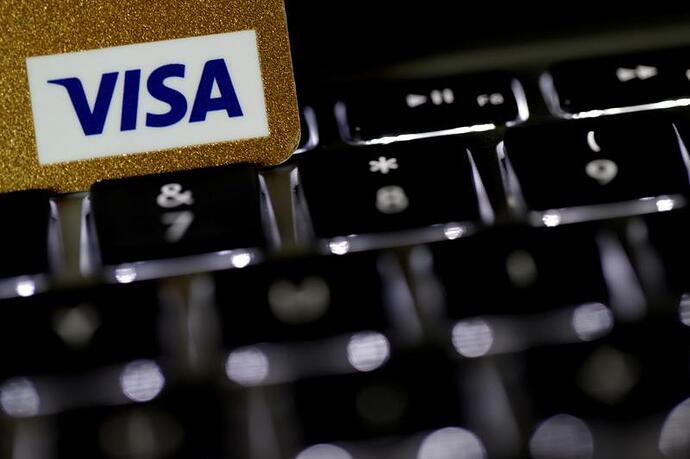 Visa Inc said on Monday it will allow the use of the cryptocurrency USD Coin to settle transactions on its payment network, the latest sign of growing acceptance of digital currencies by the mainstream financial industry.

This is great but I don’t think there is a way they can hold their margin on payments, which is up to 2,7% with the traditional wire transfer. So EPS from VISA and MASTERCARD should go down by a big number. They will do much more payment settlements in the future but they will earn much less.

So wouldn’t it be nice to have for example mBTC as 200% collateral, mint mV, and sell those to buy more mBTC. In the end, you would be able to have a long BTC / short V position.

I was trying to set up a proposal but I’m wondering if I could lose the 100 MIR. I still have a relatively small bag in MIR (but I am working on it) and don’t want to risk 100 MIR.

Anyone with large MIR bags interested to start this proposal?
That would be great.

What do you think about this? Is this a good idea?