Attack on Mirror the Forerunner of the Attack on Terra

Several months ago, during the attack on Mirror to sabotage the protocol with spam polls and steal community funds, I warned that if Terra did not investigate the attackers, they would launch more attacks in the future.

A series of fraudulent polls have recently been launched against Mirror Protocol in an effort to steal tens of millions of dollars and bring it down. Terra Network needs to investigate these scammers before they launch more attacks on other protocols. Based on the coordination and large amounts of money these attackers have, this does not appear to be some random attackers, but a coordinated effort by wealthy individuals or organizations with large funds. The attackers are also flooding the gov…

After the latest attacks on Terra, there still seems to be no real investigation into who was behind the attacks. An account named “Fatman” which was suddenly created after the attack and rose to sudden prominence on Twitter, appears to be an intelligence operation, posing as a member of the community, whose intent I believed from the beginning was to destroy DK/Terraform Labs involvement with Terra. The Fatman account attacked UST as being “underbacked,” blaming it for its demise. When I confronted him and asked what collateral backed fiat, he answered “Demand.”

This Fatman account is now going after Tether in an attempt to destroy more stablecoins and bring on further regulations to the crypto space to centralize control of the space with TradFi. 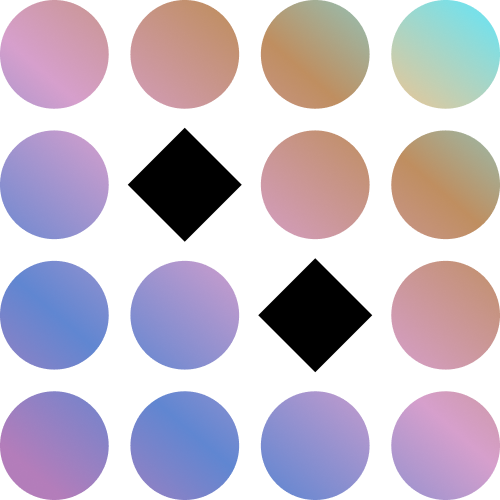 I bring this up here since DeFi is under a coordinated attack by TradFi and its allies so that they can bring on “regulations” which will give them full control over the space. I think it is important for everyone within Terra, all its protocol, DeFi, and the crypto space at large to understand what is going on.