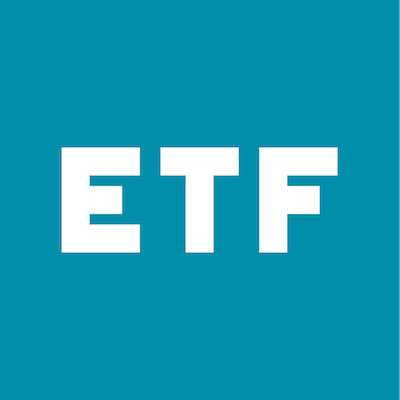 They can be added if you submit a form on the link below, and deposit 1000 MIR. The MIR will be returned to the creator if the poll passes the quorum, otherwise, it will be distributed to stakers (a fact that each of us should know before creating polls).
https://mirrorprotocol.app/#/gov/poll/create#TEXT-WHITELIST

I agree with the idea to have more and more products on the mirror protocol, however, it’s all about liquidity and community engagement as far as I know.

Hopefully, this poll with 7.35% YES votes at the moment gets the votes it needs to pass.
https://mirrorprotocol.app/#/gov/poll/253

Also, there should be a rule so that when people who don’t vote (neither YES/NO/ABSTAIN) because of lack of activity / they are away, people who create polls that would be a positive for Mirror Finance, to not lose their deposit only because the community people are away. I saw other good polls that failed at the limit, and if I’m right, those creators lost their deposits. These are such examples:
https://mirrorprotocol.app/#/gov/poll/249
https://mirrorprotocol.app/#/gov/poll/214

If I knew all this info before posting the Wheat ETF poll, I would be at least more careful about posting such a poll.

Another idea is if the poll fails 18% Quorum, but reaches more YES votes than NO votes, the one who deposited MIR, would have it returned after the poll finishes.

Hopefully, there will be solutions in the future so that we can post polls on certain good instruments in a fashion that helps the community, and everyone who uses Mirror Finance.

@saike, I think only if an admin would want to add the Chinese ETF’s in batches, it would be possible, but if I’m right, the community will also have a say and it would need funds, liquidity, and support from the community.

Thank you for the desire to help, brother, God bless you!