Is there other work you see beyond changing the one line and deploying the contract?

Not for this proposal, no. It’s quite straightforward.

Glad to hear that the community can fix this alone. It seems to me TFL is trying to distance themselves from Mirror after the whole mess with the SEC.

About the contract code change, both the 40% hard cap (line 45) and the result division (line 68) should be updated.

In addition, the contract test file should be updated.

I would be happy to make the necessary pull request when the time comes.

Oh yeah should be divide by 5. 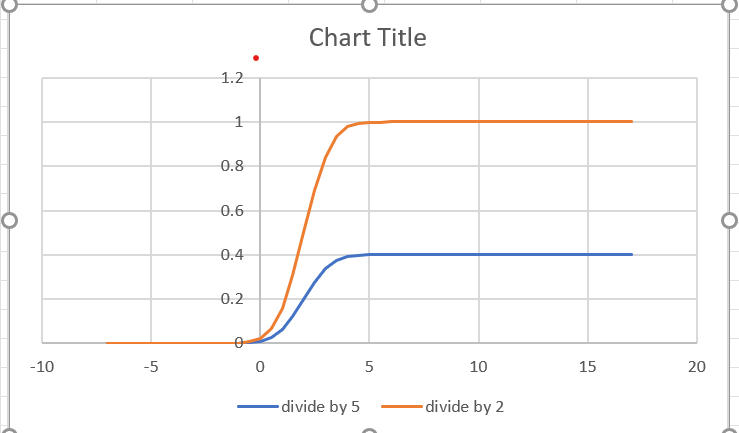 What if this proposal doesn’t reach quorum (although the vast majority voted yes)?

Let’s please all vote to pass this !

Hi,
Very happy this has passed quorum, does anyone know when it will be effective?

More generally, I think it’s pretty clear that the tethering mechanism pioneered by perpetual swaps does a much better job of keeping the price of derivatives in line with the price of the underlying security.

Would it be possible at this point to complement the printing incentive mechanism with some sort of funding exchange every day or so?

This would require a vast overhaul that isn’t even being considered by the MSC. But I’d encourage you to work on other efforts for potential changes instead of just hoping someone else fixes it. We’re all innit together.

I would probably implement it broadly along these lines:

A few things to note:

Long positions are not required to stake any collateral to go long an instrument. There is nothing that Mirror has any capability to decrease in the way described.

Broadly speaking, I think that this would help, but there is nothing in the current design that this can even be bolted into; it would require a complete protocol redesign. Quite frankly, for a change of that magnitude it would be easier (and more potentially lucrative) to build a competing protocol than make the changes to Mirror.

You’re right of course @josephsavage, currently there isn’t any money tied into any of Mirror’s smart contracts by a counterparty who buys mAssets.

Then I would have to agree with some of the other suggestions, the minting fee needs to be a function of the premium.

Anchoring arbitragers (and traders) expectations of premium levels can be achieved this way and, although it reduces the total revenue for the protocol, printing more MIR tokens is not the way to go long term.

The minting fee would have to be negative, even a zero fee won’t help with the current high premiums. I support increasing short farm rewards and/or decreasing long farm rewards.

you can already vote about it for another 8 hours

Where would a negative minting fee be funded from?
If it’s from MIR emissions that’s not economically different than simp3, except more easily gamed by DN farmers.

That’s why I’m for this proposal and not a variable minting fee.

In addition to increase the potential maximum reward for minting, we should act quickly by creating polls to reducing MCR for the mAssets derived from non-volatile large-cap stocks and cryptos. Reducing MCR would be quick and can immediately help resolve the high-premium issues. There are multiple assets having crazily high premium around 30%.

Why was this rejected? we had more than quorum a little while ago and now it appears to be below quorum. What happened?